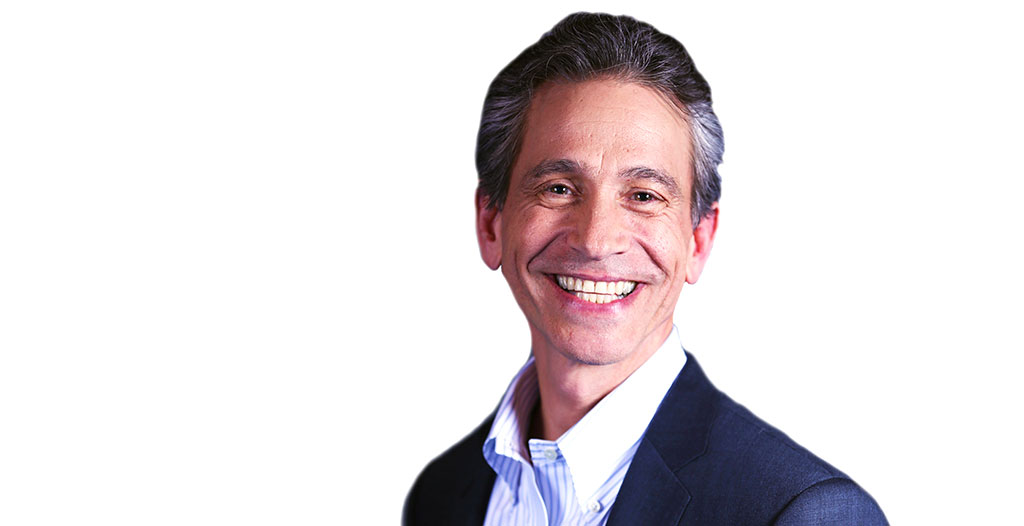 NEOvations is honored to be hosting a Q & A session with Stewart Kohl May 21st at 4pm. Stewart A. Kohl is Co-CEO of The Riverside Company, a $10 billion global private equity firm. Mr. Kohl joined Riverside in 1993. Prior to that, he was a vice president of Citicorp Venture Capital, Ltd., the private equity arm of Citibank. Mr. Kohl serves as an honorary trustee of Oberlin College and co-chair of the Museum of Contemporary Art Cleveland, and serves on the board of trustees of Cleveland Clinic and where he co-chairs its $2 billion Power of Every One Capital Centennial Campaign. He was inducted into the Ohio Foundation of Independent Colleges Hall of Excellence in 2009. Mr. Kohl was inducted into the Northeast Ohio Business Hall of Fame in 2014 and earned the George S. Dively Entrepreneurship Award in 2018. After spending 16 years as a “Heavy Hitter” participant in the Pan-Mass Challenge bicycle fundraiser, Mr. Kohl founded VeloSano, a similar event that has raised more than$20 million to fund cancer research since 2014.

Join the event via Zoom